Do you think transporting criminals to their ultimate destination jail, is an easy task to do? No, it’s not so actually. It is full of danger and desires a lot of courage to do so. Prisoner Transport Police Bus provides this chance to you. You can show your policing skills by chasing criminals and later transporting them to the jail. This is time to become a hero in this latest edition of crime city bus driver simulator. This will not be a piece of cake for you. You will be endangered by dangerous criminals, scums, terrorists, thieves and mobsters during this challenging job. This is not just like other Bus driving games rather a full police game where you have to be a cop who is performing his duties under high risk. Imagine, in this new police game you will experience the life of a prison transport bus driver. Let your courage make your drive smooth as the road is going to be tough. You have to run before a criminal by using our police bus simulator. In this game, a prisoner has escaped from the jail. Your job starts from there. You have to foil this prisoner escape attempt by driving a police bus. It’s your mission to trap and catch that prisoner and bring him back to the jail. Your challenge do not ends here rather you have to drive your police bus during whole procedure of court proceedings till criminal get capital punishment for his heinous crimes. In fact, you will feel yourself like a police officer who has foiled criminal escape plan of a terrorist. Prisoner Transport Police Bus has the following features: -> Ten difficult levels with smooth game play -> A variety of police bus is available. -> Feel of real police prisoner bus -> Have to travel whole city environment during court proceedings -> Real police officer and prisoner security duty -> Put a stop to crime by putting the scum behind the jail bars. -> Astonishing game play in big city environment. 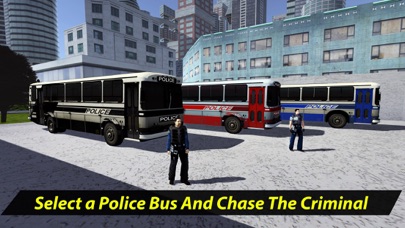 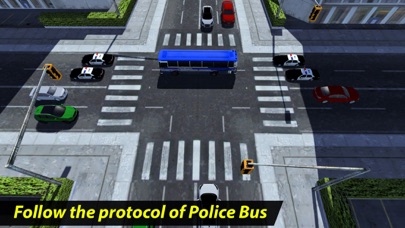 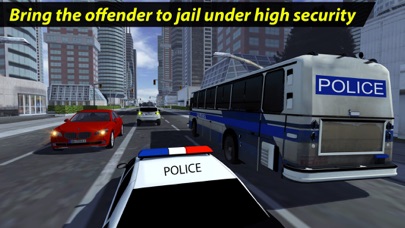 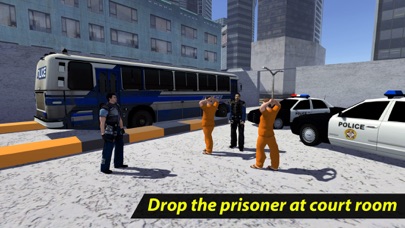