Show your fury & Get ready to take revenge this time as a gangster from police. It’s enough for Police now! Its time of gangsters to take revenge from police of their previous attack. Revenge of gangsters 2016 will provide them to equal their scores with cops. This time gangsters have attacked the prisoner jail and trying to take their partners away with them. Sniper will kill the police guards one by one and complete his mission. Like other sniper shooting games, this is something new in the market. You will enjoy becoming a criminal hypothetically. You are hired by a robbers’ gang as a shooter to make their imprisoned friends out from the jail. Your duty is to provide them a protective shield during their escape plan execution. Many of the criminals will attack the jail to take revenge from police and will show their fury. You have been given a mission to shot down the police officers who have captured the robber and help them to escape. Police squad will chase criminals and you will snipe all the policer members. This will look like a real sniper shooting story. This simulator in 3D environment will provide you a dream shooting game of 2016. Best part of this game is that this is free to play game for smart phone users. You will feel yourself like an ultimate shooter while playing this simulation. Do you have enough guts to rise to the top of the criminal piles? To prove yourself you are sent in to this modern city of gangsters which is full of terrorists, gangsters and gunners and you are one of them. You have to rise to the occasion to make them know about your shooting and killing skills. Jump into this police and gangsters warfare for free in this 3D sim. You have been selected as most dangerous undercover shooter by the criminals’ gang. You are given best shooting controls and top class sniper gun to fight against cops. Each level of the game will give you a new challenge. Story is totally change for each scene. You will face multiple shooting tasks and you have to complete them within time to unlock the next level. You are given proper instructions before each level so that you can target the right person not the civilians. So if you are shooter games lover and loves FPS (First Person Shooters) games, then you are at right place. You will enjoy wonderful graphics and smoothness of this game which we have made for you. Features of Revenge of Gangsters: • 10 Exciting levels of shooting • Different stories for each level • Eliminate Policemen and help gangsters trying to Make a Breakout • Highly Additive & Immersive Gameplay • Incredible 3D graphics and intuitive touch controls • Realistic sound effects • Amazing Jail environment • Full zoom capability for closer look • Best Shooting Game of 2016 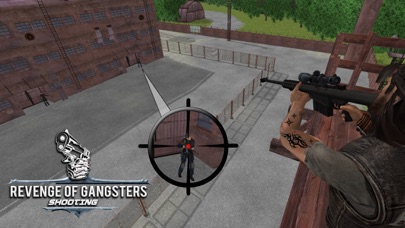 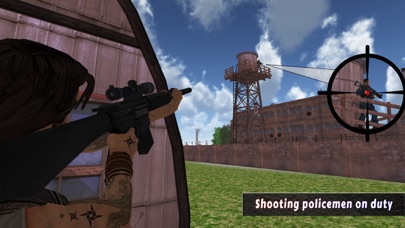 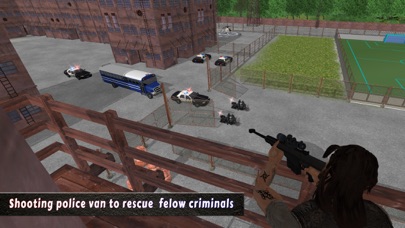 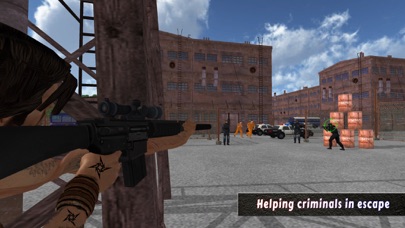 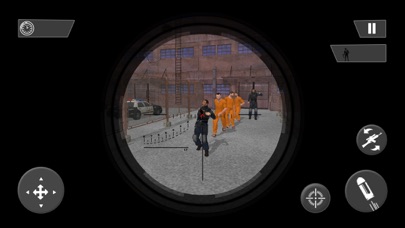