Buzz Clue is a fun party game for 3 to 12 players. Similar to other popular party games Taboo and Alias, one person gives clues while the other players try and guess the word. Instead of blurting out their guesses, the other players must enter their guesses on their own mobile device. Rack up points for getting through as many words as possible as the clue giver and earn points for being the fastest to type in the answer. Fun for parties, drinking, or any casual group gatherings. How to Play BuzzClue Buzz Clue is Nutty Party's take on the classic "What's the secret word?" party game. If you've ever played Alias or Taboo, then you're already pretty familiar with how to play Buzz Clue. Getting Started First download the Buzz Clue app and start a new game. Then have all your friends join your game using the 4 letter game code. Once everyone is in the game, go ahead and click Start! Rules Each round one player will be selected as the clue giver, one player will be the buzzer, and the rest of the players will be the guessers. Unlike most secret word games that are played as teams, Buzz Clue is a free-for-all format. The clue giver will be given a secret word, along with 3 banned clues they cannot say. The buzzer's job is to make sure all clues are legal. Any illegal clues and the buzzer will BUZZ away and the clue giver will lose points! As the clue giver is giving clues about the secret word, the guessers get to furiously type away on their phones trying to guess what they think the secret word is. The faster you guess the secret word, the more points you get! Once enough guessers have gotten it right, the clue giver is given a new secret word. The clue giver has 90 seconds to get through as many words as possible, and of course they get bonuses the more words they get through. Watch out for those double and triple point words, they're harder, but they give you a lot more points. For a lot of additional fun, try out any of the additional word packs like people, places, movies, and if you're with a grown up group, try the adult words for a lot of laughs! Fun Drinking Party Game Of course we would never say you have to drink while playing Buzz Clue, but in case you're looking for something to spice up your adults only party, try Buzz Clue! The person with the fewest points after each round takes a drink! And of course the person with the lowest score at the end of the game takes two drinks! 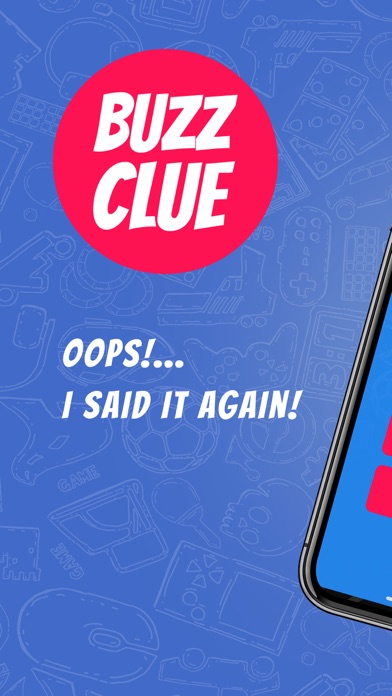 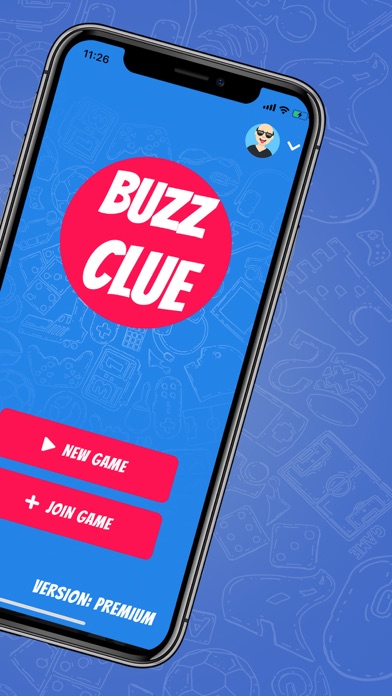 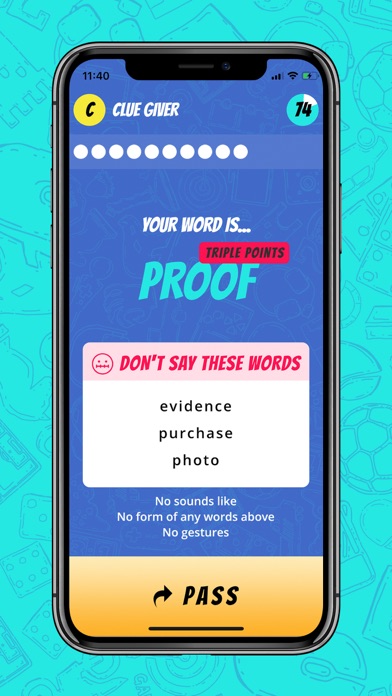 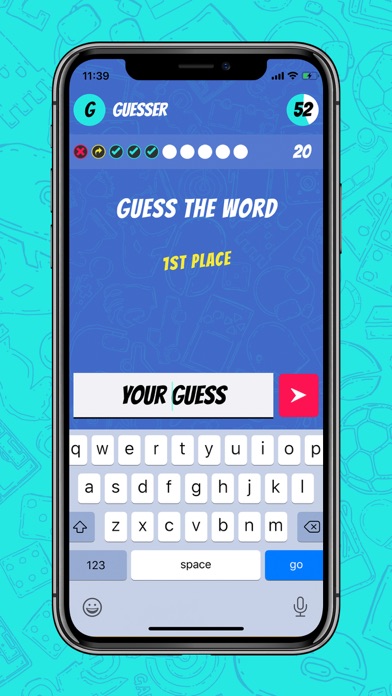 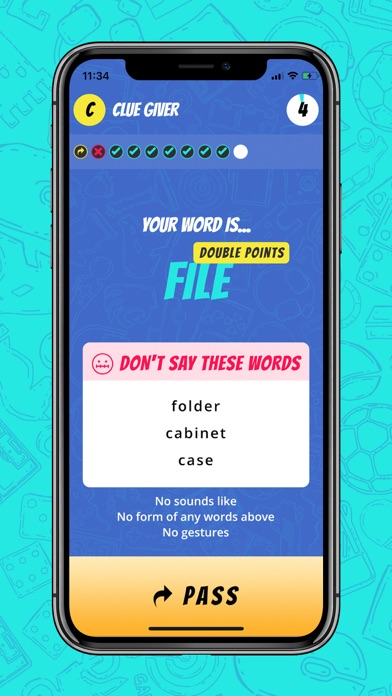 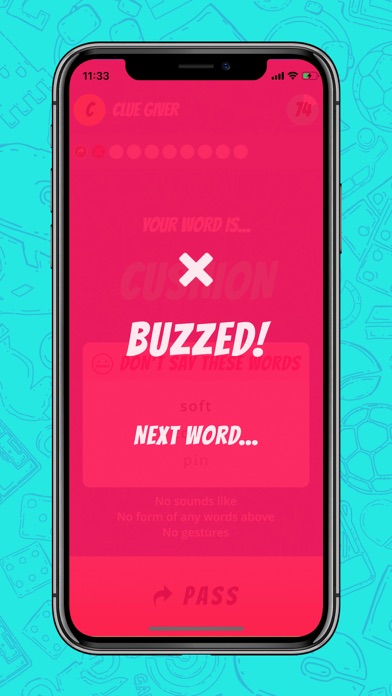 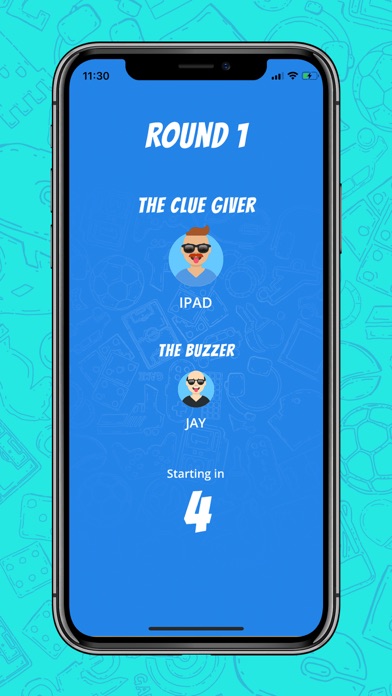 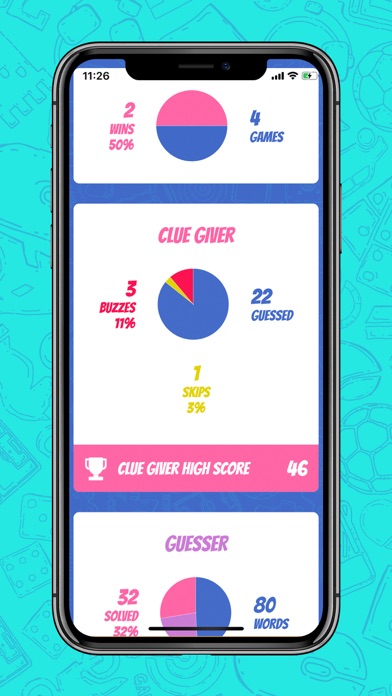